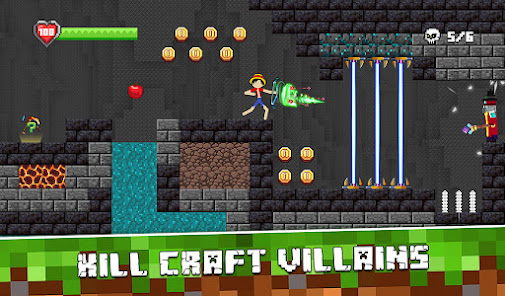 The Feature of Stick vs Craft: Warrior Fight: