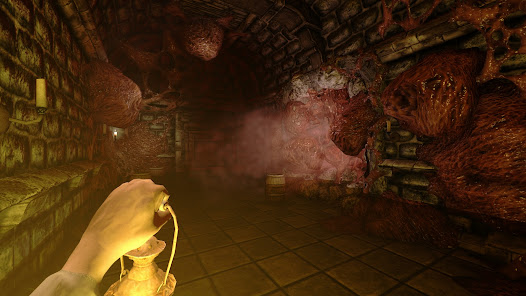 The Feature of Sclerosis: A Horror Game: