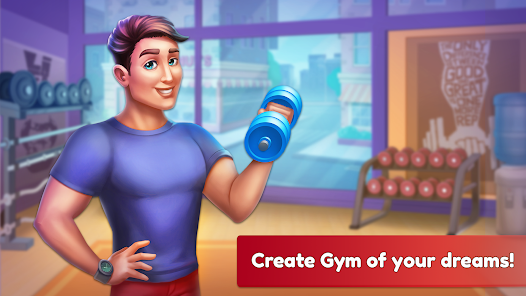 The Feature of My Gym: Fitness Studio Manager: