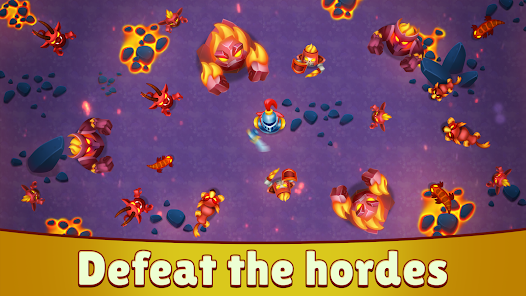 The Feature of Heroes vs. Hordes: Survival: