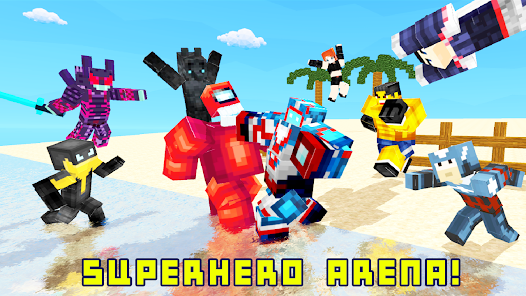 The Feature of Hero Champions: Blocky-Verses: