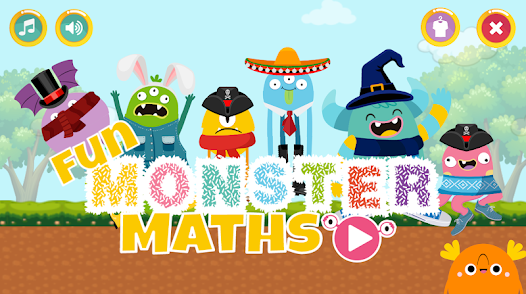 The Feature of Fun Monster Math : Addition and Subtraction: