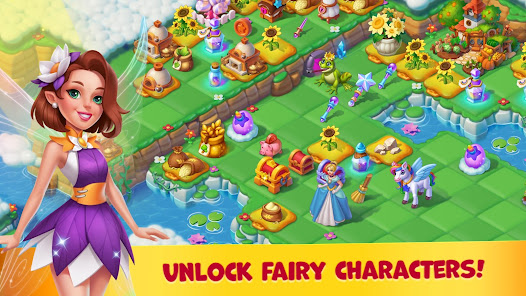 The Feature of Fairyland: Merge & Magic: