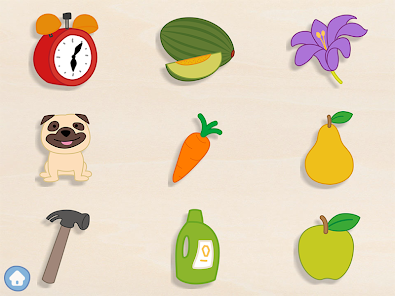 The Feature of Educational Games. Memory: