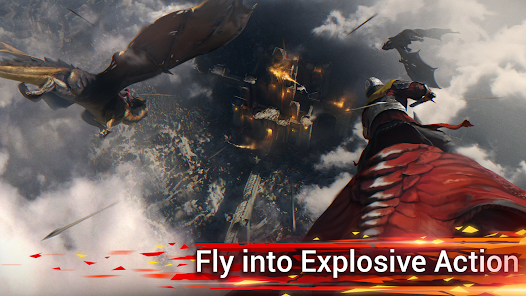 The Feature of Dragon Masters: War of Legends: