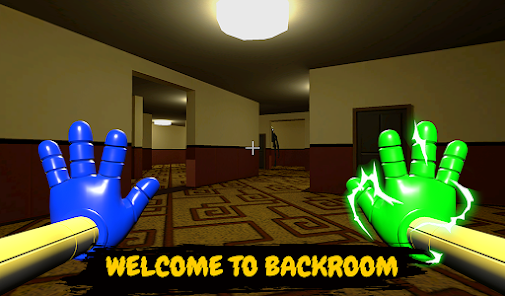 The Feature of Baby Hide & Seek in Backroom: